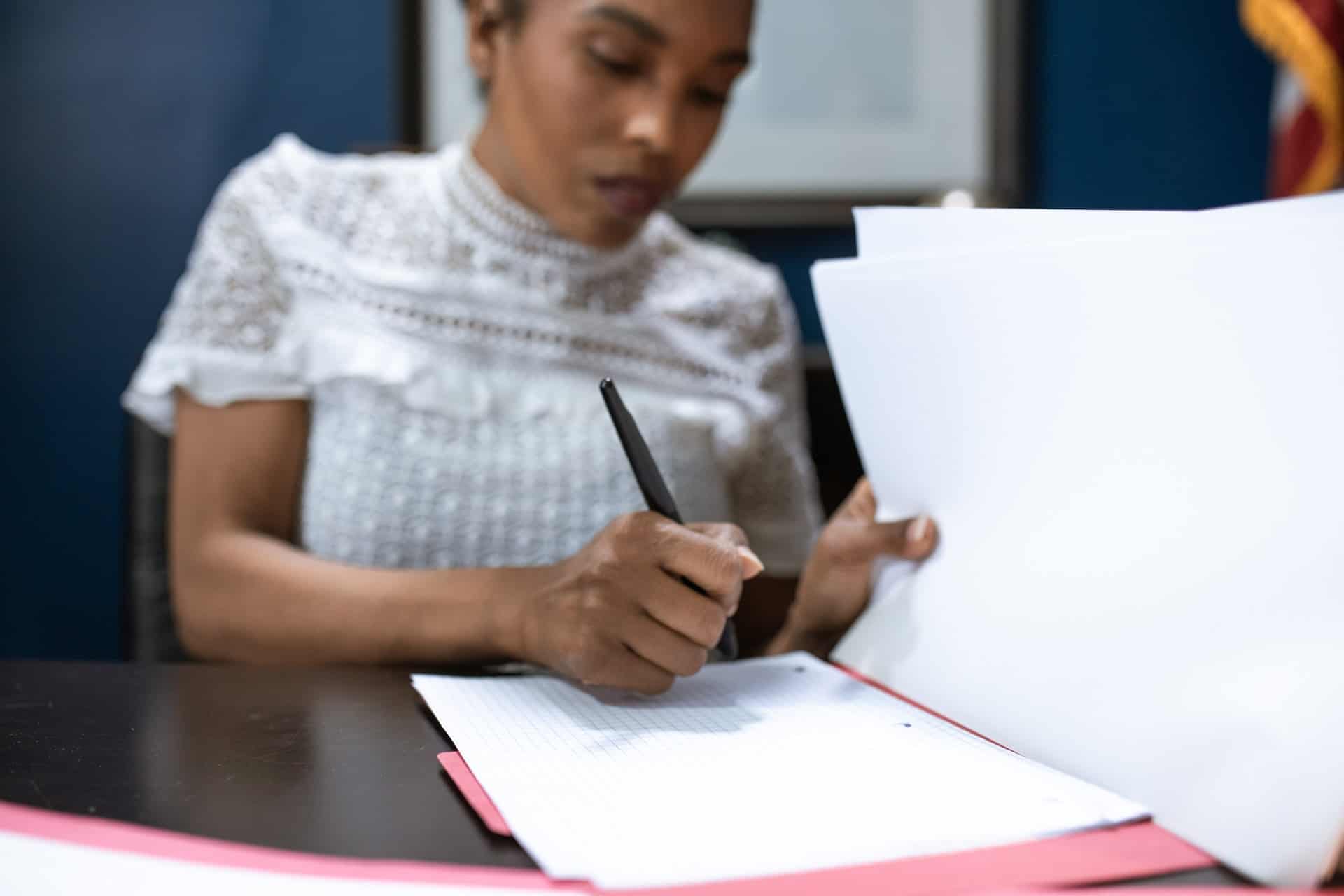 Selecting the best cash-value life insurance policy is a difficult task involving a number of complicated concepts. However, because the amount insurers credit to cash values on UL policies is a critical element of the overall cost of the protection, one primary area of focus should be how the company determines the amount it credits to cash values.

As described above, two elements usually comprise the expense charge, a fixed annual fee plus a percentage of premiums paid. The company may or may not reveal these fees in its original policy illustration. However, even if it does, the company usually makes no guarantee that they will not change the expense charges. Actual expense charges may increase or decrease in future years.

Every UL contract explicitly states the maximum mortality rates it will charge for all ages and guarantees that mortality rates will not exceed those maximums. Many companies now use the 2001 Commissioner’s Standard Mortality (CSO) table as the basis for their contractually guaranteed maximum rates, but some companies still use the older 1980 CSO mortality table for their new policies. In addition, all policies issued before 2002 used the 1980 CSO mortality table or, possibly, the 1958 CSO mortality table. All three tables are very conservative—that is, they assume mortality rates that are considerably higher than what is actually expected—but the 1980 CSO table and, even more so, the 1958 CSO table are considerably more conservative than the 2001 CSO table. Virtually every company currently charges less than the stated maximums, but those using the more conservative 1980 or 1958 CSO tables have more room to increase mortality charges in future years if their mortality experience is poor.

Over the long run, insurance companies cannot credit more interest to policy cash values than they earn on their general investment portfolios. To assess a company’s long-run interest crediting ability, one should evaluate the insurer’s current portfolio and its investment philosophy.

As a general rule, insurance companies invest their portfolios predominantly in long-term corporate and government bonds and mortgages. However, there are differences in the proportions invested in each type of asset and in the quality, duration, yields, and risk. In the past, overly aggressive investments in high yield and high risk junk bonds and developmental mortgage loans pushed some companies to insolvency. Therefore, one’s objective should be to select companies with investment portfolios and investment philosophies that show a reasonable and acceptable combination of risk and return. What is reasonable and acceptable, of course, depends on the level of risk and the certainty of return desired by the policyowner.

Procedures for evaluating the investment portfolios of insurance companies are discussed in Chapter 3, “How to Determine the Right Company.”

The process continues each year. After a number of years, each year’s remaining money will be entirely absorbed or rolled over into later year’s new money classes.